“She was so brave, so fearless, just undaunted by life.”

Maria Sibylla Merian’s gorgeous drawings of the life cycles of plants, spiders, snakes, butterflies and other insects changed the way we see them. An independent-minded 17th century German, she was one of the first people– male or female– to insist on the validity of studying bugs. Her drawings and scientific observations were based on facts rather than the normal approach of the day– applying popular moral codes stressing male dominance in deference to God. The work of German-born Maria Sibylla Merian (1647-1717), particularly the illustrations from her devoted study of insects, remains the standard by which contemporary artists and naturalists are judged. At a time when women were expected to remain out of the public eye, Merian (aged 52) undertook a three-month journey to the Dutch colony of Suriname to further her observations. Merian was also a vocal critic of the mistreatment of native peoples there due to colonialism and credited those that helped her complete her studies in her published works. While she was widely renowned at the time for her findings, in later years her achievements were overlooked. The re-issuing of her magnum opus “Insects of Suriname” in 2016 has helped bring her important contributions back to light. 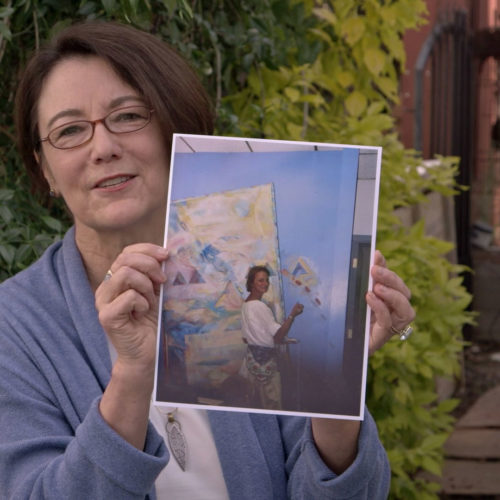